Set in beautiful and tranquil surroundings, the Mount Meru Game Lodge is nestled between the Usa river and the sanctuary. The sanctuary is home to water buffalo, birds and monkeys, including the elusive Colobus monkey. Conveniently located just 30 minutes from Kilimanjaro International Airport (KIA), the lodge is an ideal starting point for your safari.

The lodge & sanctuary date back to 1959 when Dr. Von Nagy bought the property as a family home. The main building dates back to the 1930’s and was originally the farm manager’s house. In the first half of the 1900’s most of the area on the southern slopes of Mount Meru were coffee plantations.

Dr. Von Nagy’s was passionate about animals and he quickly turned his family home into an animal sanctuary and orphanage. He setup the Mount Meru Wildlife Reserve in order to protect the wildlife on Mount Meru, what is now part of Arusha National Park. He also helped the government to establish the Wildlife Collage and used his animal sanctuary and orphanage as a training facility for the students. His home and passion attracted visitors from far and wide, rooms were added to accommodate his visitors and the lodge was born.

The lodge is one of the oldest lodges in northern Tanzania. Great effort has been made to keep the lodge as original as possible while at the same time offering some of the modern day comforts. The lodge has grown in popularity over the years and our visitors have included numerous presidents as well as members of European Royal families.

When Dr. Von Nagy retired in the 1980’s, the animal orphanage stopped taking on orphaned animals. The Mount Meru Game lodge remains in family hands till today and the family look forward to offering you a memorable experience during your stay in Arusha

The rooms have been built over the last 50 years. The oldest room was built in 1961, its one of the oldest hotel rooms in Tanzania. We try to keen the rooms as original as possible while at the same time trying to keep up with the times.

There are no reviews yet. 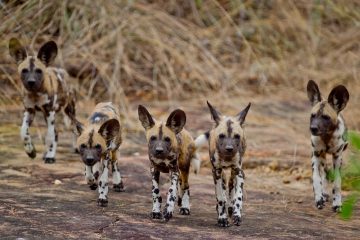 This amazing 3 Days safari to southern 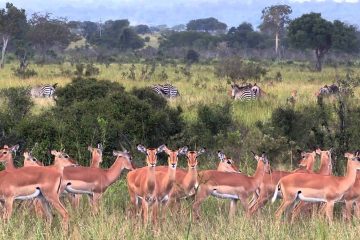