The Nyerere National Park (formerly Selous Game Reserve) which is located in the southern part of Tanzania is the largest game reserve on the African continent, as well as one of the best place to see all the African wildlife. The quiet reserve offers a number of different wildlife habitats most of which are pristine offering an amazing opportunity to explore unspoilt Africa.

The lakes and rivers within the reserve are the main source of survival for the wildlife that lives here such as the large number of lions, wild dogs, crocodiles, elephants, hippos and buffaloes. To be honest the number of wildlife living here remains unknown due to the large size of the park, a thing that has attracted several tourists here during their Safari in Tanzania.

The Selous game reserve covered a total area of about fifty thousand (50,000) square kilometers, making it larger than a number of countries like Switzerland and Denmark. It covers about five percent (5%) of Tanzania’s land area which makes it three (3) times larger than the popular Serengeti National Park found in Northern Tanzania. Nyerere National Park was gazetted as a national park and has an area of 30,893 km², leaving the other smaller fraction remaining as the Selous Game Reserve which remained as the hunting blocks, set aside for hunting safaris in Tanzania. We at Safari Desire do not involve ourselves with hunting but only deal with Photographic safaris in Nyerere National Park, and Tanzania at large.

Checkout some of our 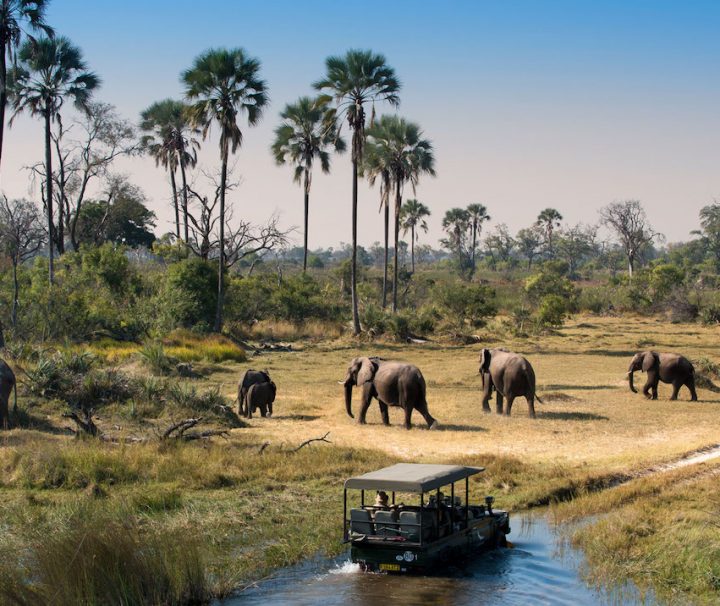 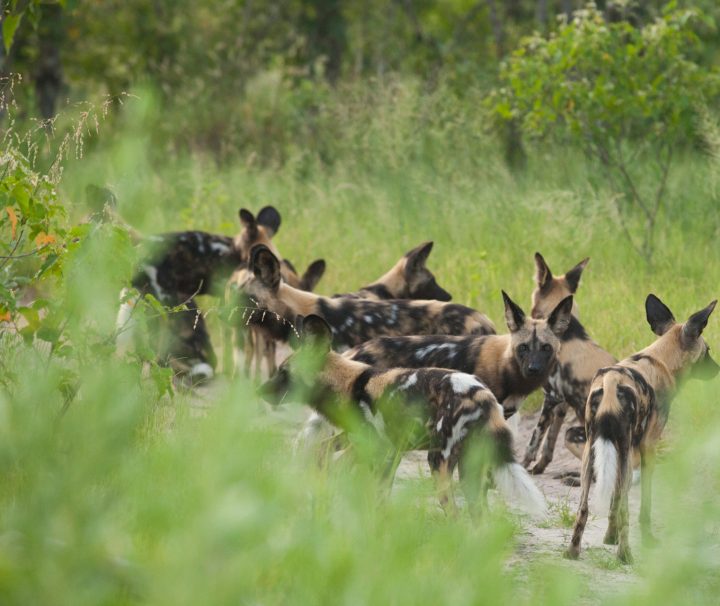 This amazing safari to southern Tanzania will take to the largest Game reserve in the whole of Tanzania – the
$4,884.00
per person
view tour 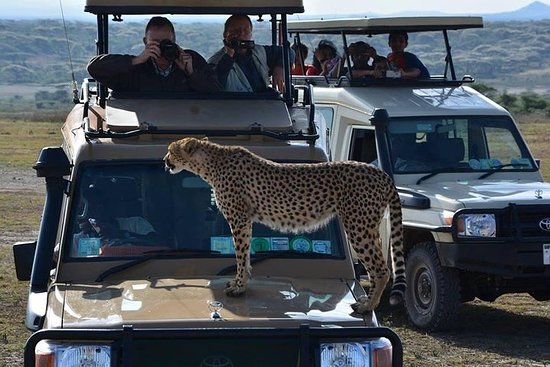 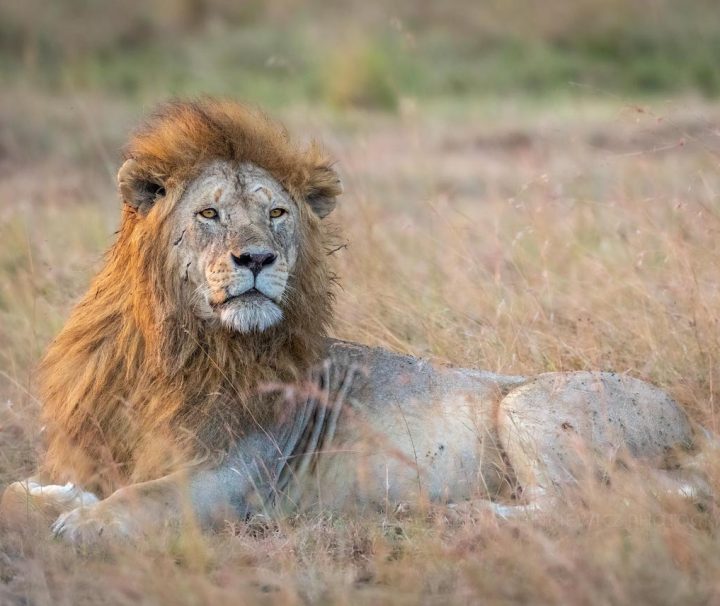 Despite the fact that the Selous is located within the isolated southern part of Tanzania, taking a safari here will reward you with very memorable game viewing experiences, as it supports very large numbers of animals including: half Tanzania’s total elephant population (about 30,000 of them), approximately 200, 000 buffaloes and nearly 80,000 wildebeests, vervet monkeys, giraffes, impalas, colobus monkeys, sable, hartebeests, elands, kudus, and baboons. It is also home to the largest population of the African wild dogs a species that is highly in danger-of-extinction.

We cannot fail to talk about the successful ongoing project to revive the population of black rhinos living within this reserve which during the 1970s and 1980s were severely poaches to nearly total extinction. Today, these can be seen during your Safari in the Selous.

The Selous game Reserve is also home to a large number of beautiful bird species  thanks to its good network of water resources such River Rufiji, the oxbow lakes, the streams and lagoons all of which provide a diverse habitat to the birds. It is one of the best places to enjoy a Tanzania Bird Watching Safari, with more than 450 different species of birds that have been recorded. Some of the commonly seen bird species include: the fish eagle, Dickinson’s Kestrels, the Egyptian geese,

Selous Accommodation | Where to Stay

There are a number of different accommodation facilities within the park that can cater to all visitors irrespective of your safari budget as they include the expensive luxury lodges, the mid-range price lodges as well as the budget lodges.

Best time to visit Selous Game Reserve | When to go

The best time to explore the reserve is during the dry season from July, August, September and October when there are large number of animals congregated around the water sources. However I Should point out that this reserve can be visited all year round as the game viewing is very rewarding in a number of areas.

Bird watching is most rewarding in January and February although at this time most of the animals move to the more fertile areas within the reserve so when picking your accommodation at this time of the year, you should do it carefully.

You can tour Selous Game Reserve in combination to coser parks like Mikumi National Park and hiking in the Udzungwa Mountains National Park.

Selous Game Reserve Activities | What to do

There are a number of exciting activities to engage in while on Safari in Tanzania, and these include:

Get in touch with our safari experts who will advise you how best to customize your safari in the Selous Game Reserve.

Checkout some of our best 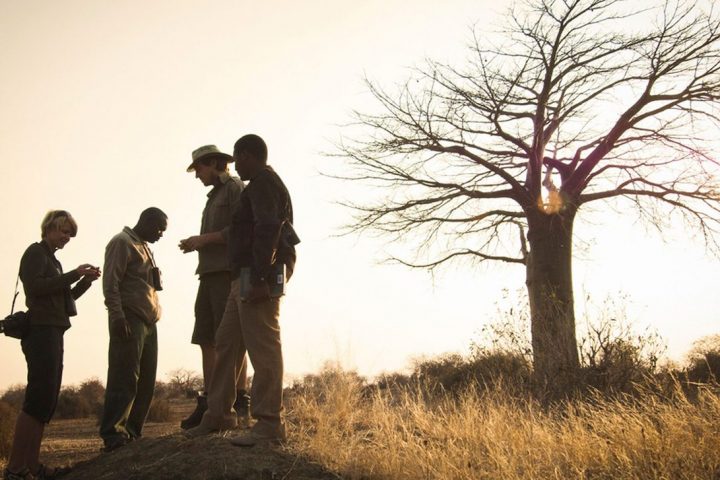 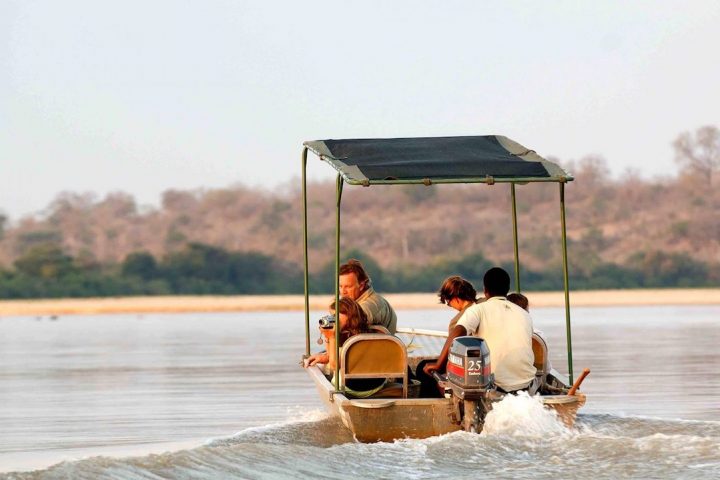 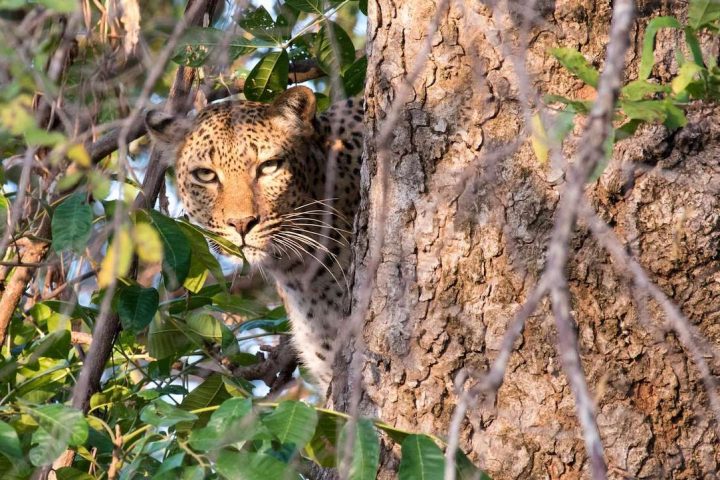 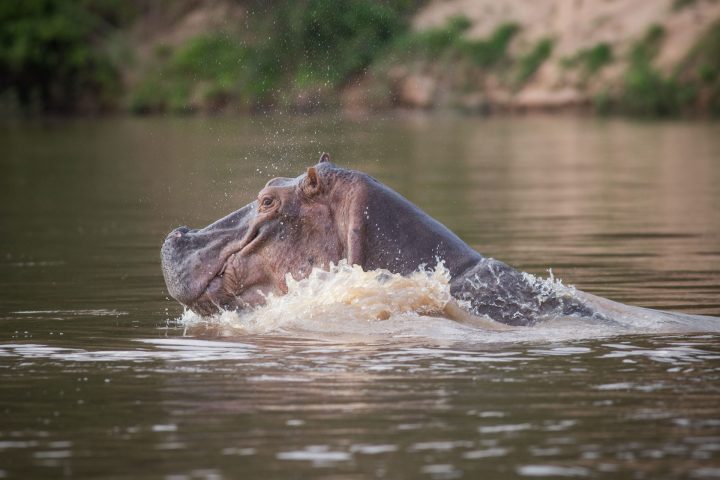 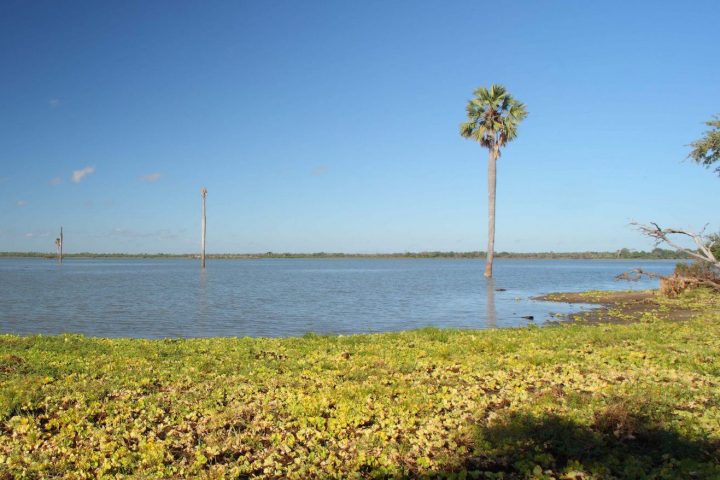 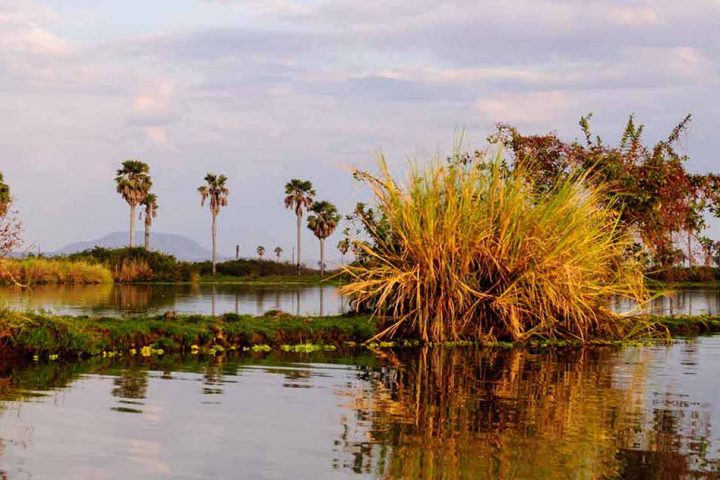 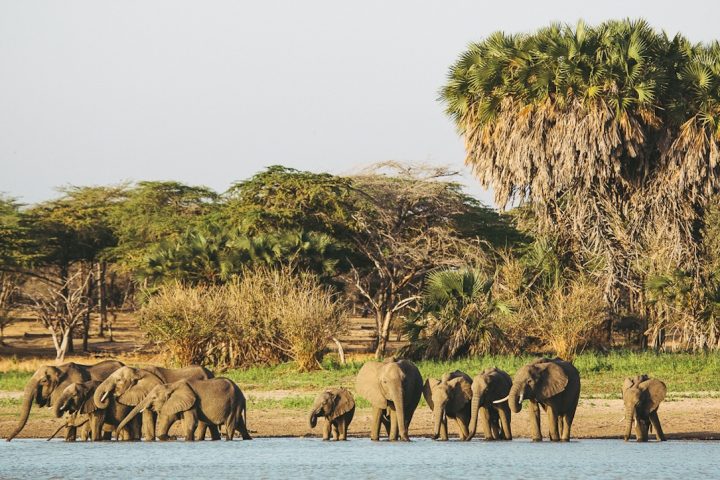 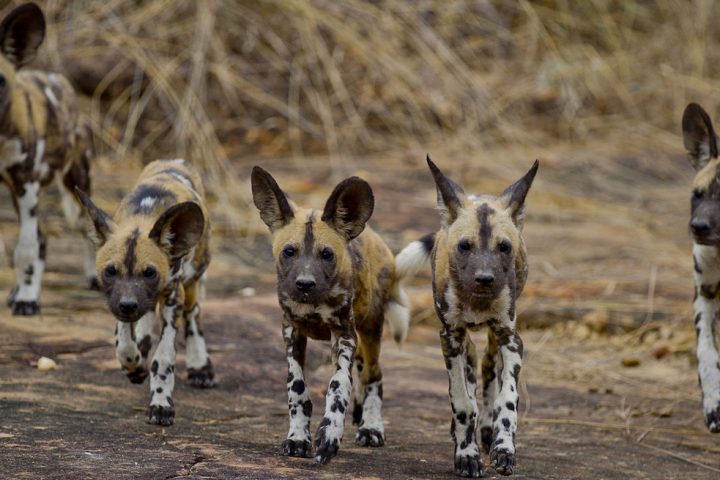 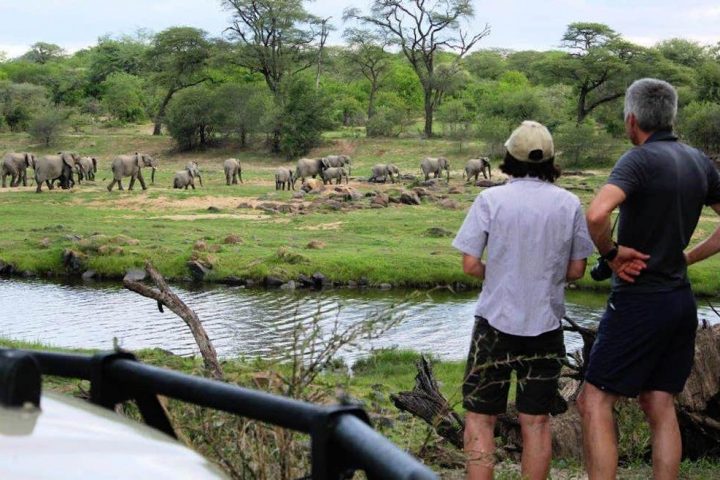 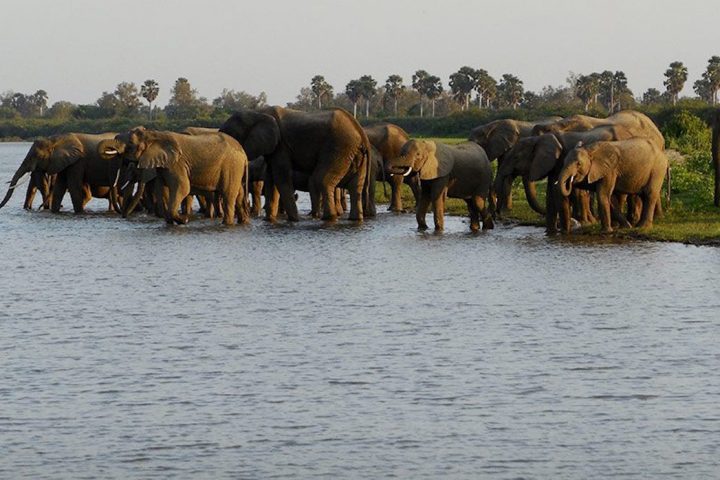 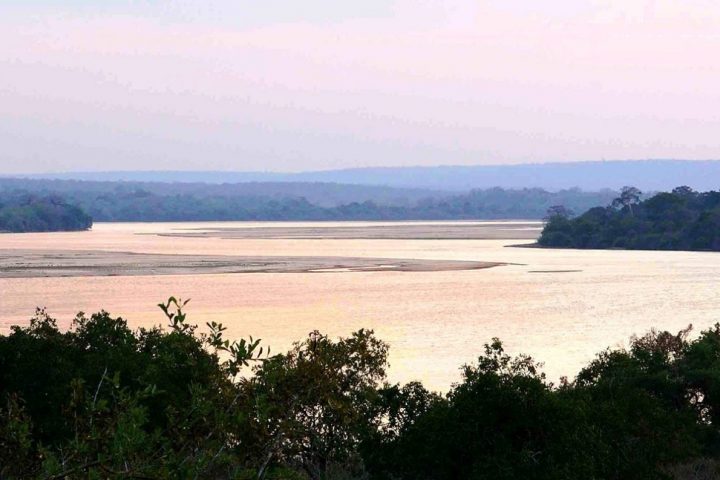 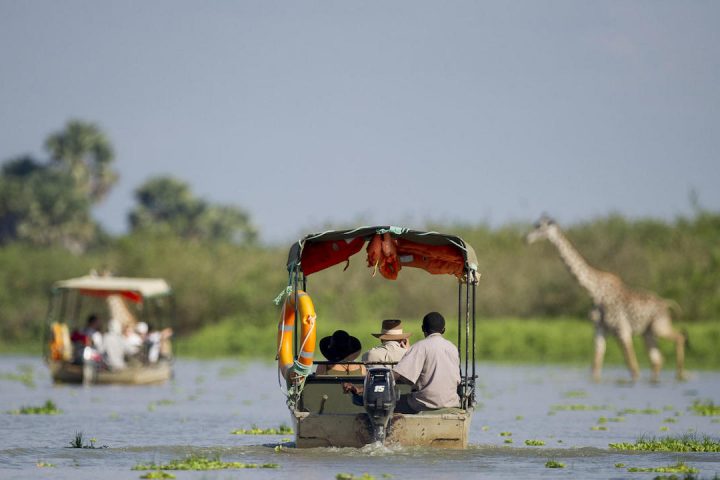 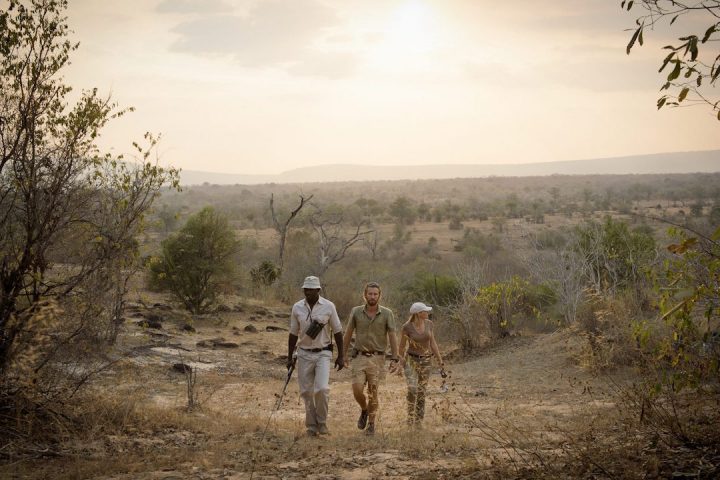 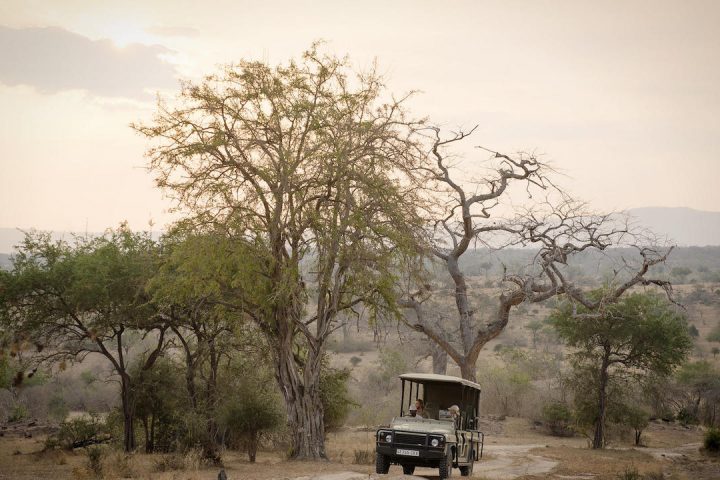 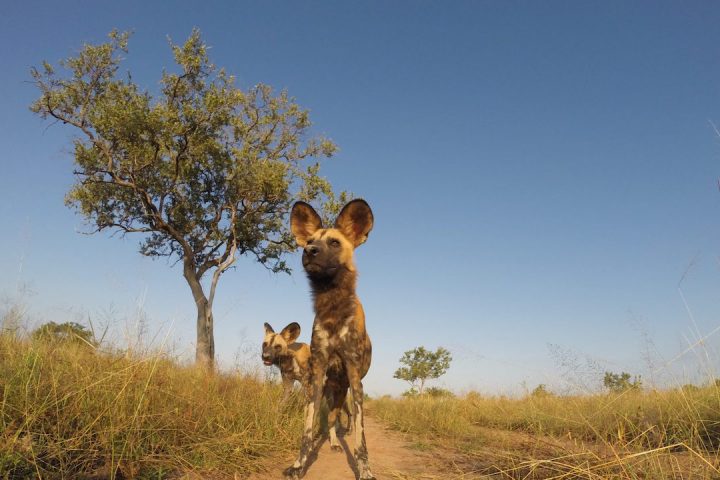 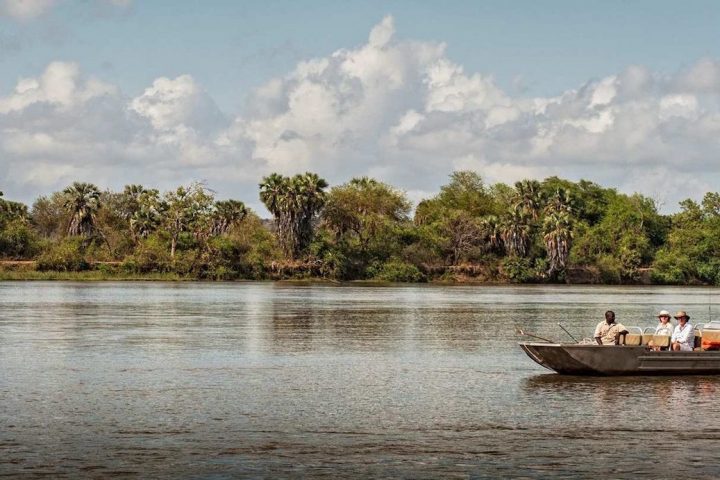 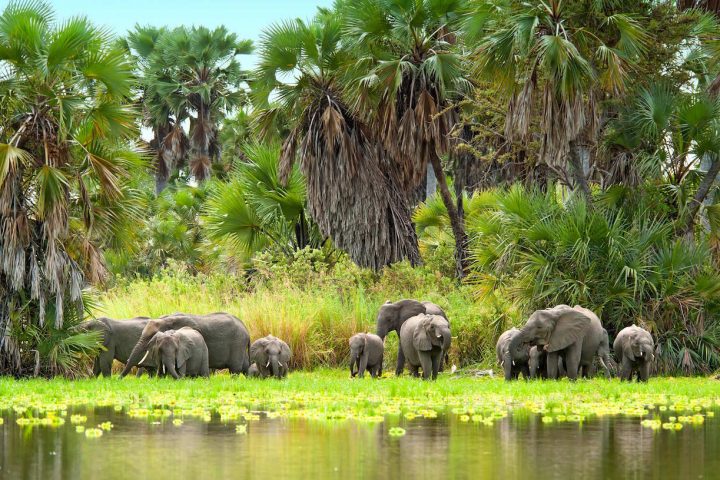 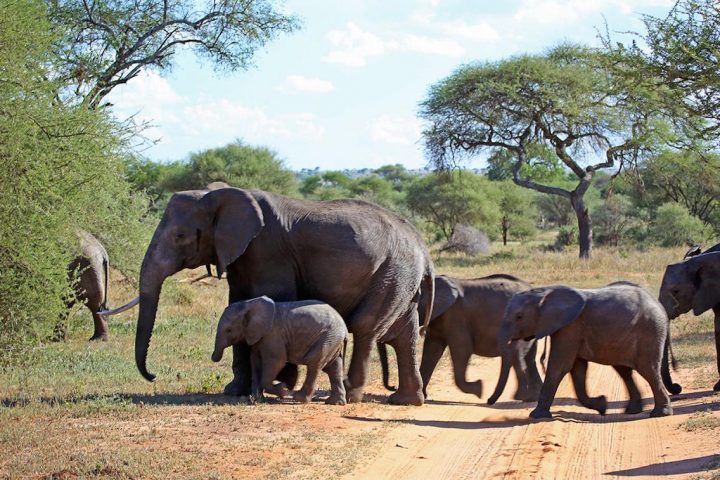 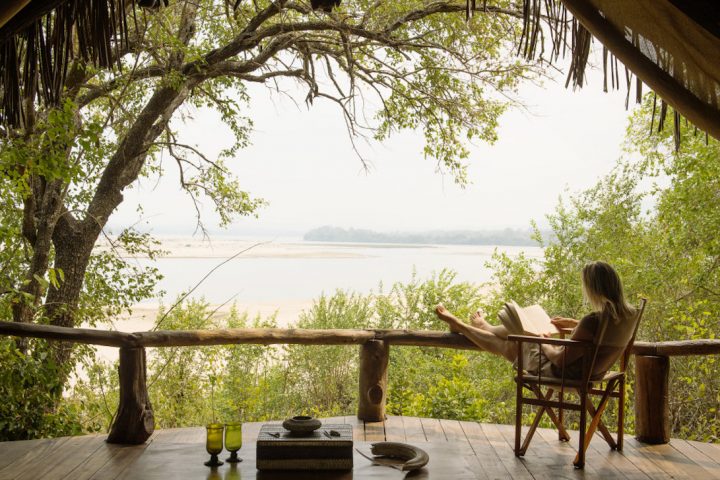 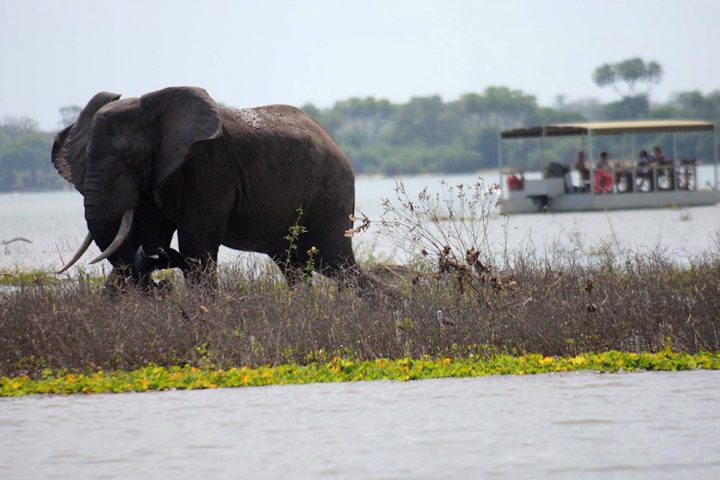 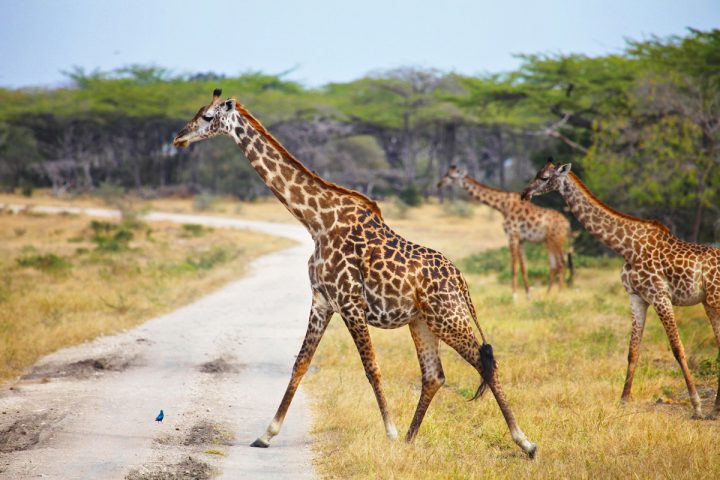 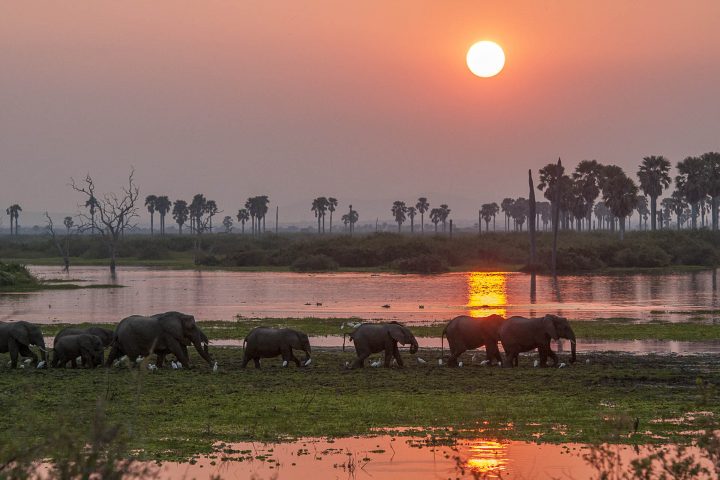 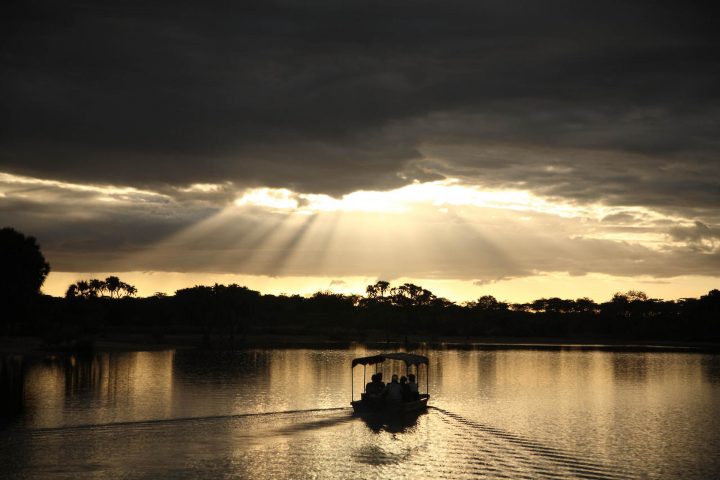 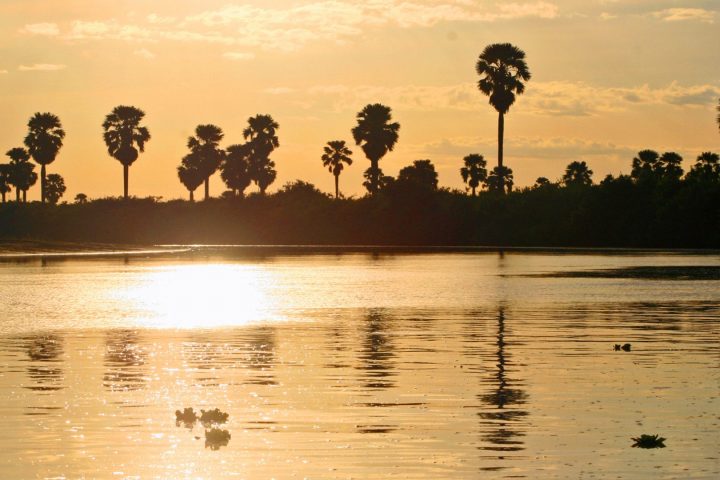