Southern Tanzania National Parks and game reserves are unique and outstanding. That is why Tanzania is always referred to us the land of the Superlatives. Southern Tanzania is home to the largest game reserve in Africa; the Selous Game Reserve whose area is equivalent to Switzerland. The Lake Tanganyika at the far west is the longest freshwater lake in Africa and the world, at 660 Kilometers (approx. 410 miles). As if that is not all, the lake is also the 2nd deepest in the world at 4710 feet (approximately 1436 meters, second only to Lake Baikal in Russia. 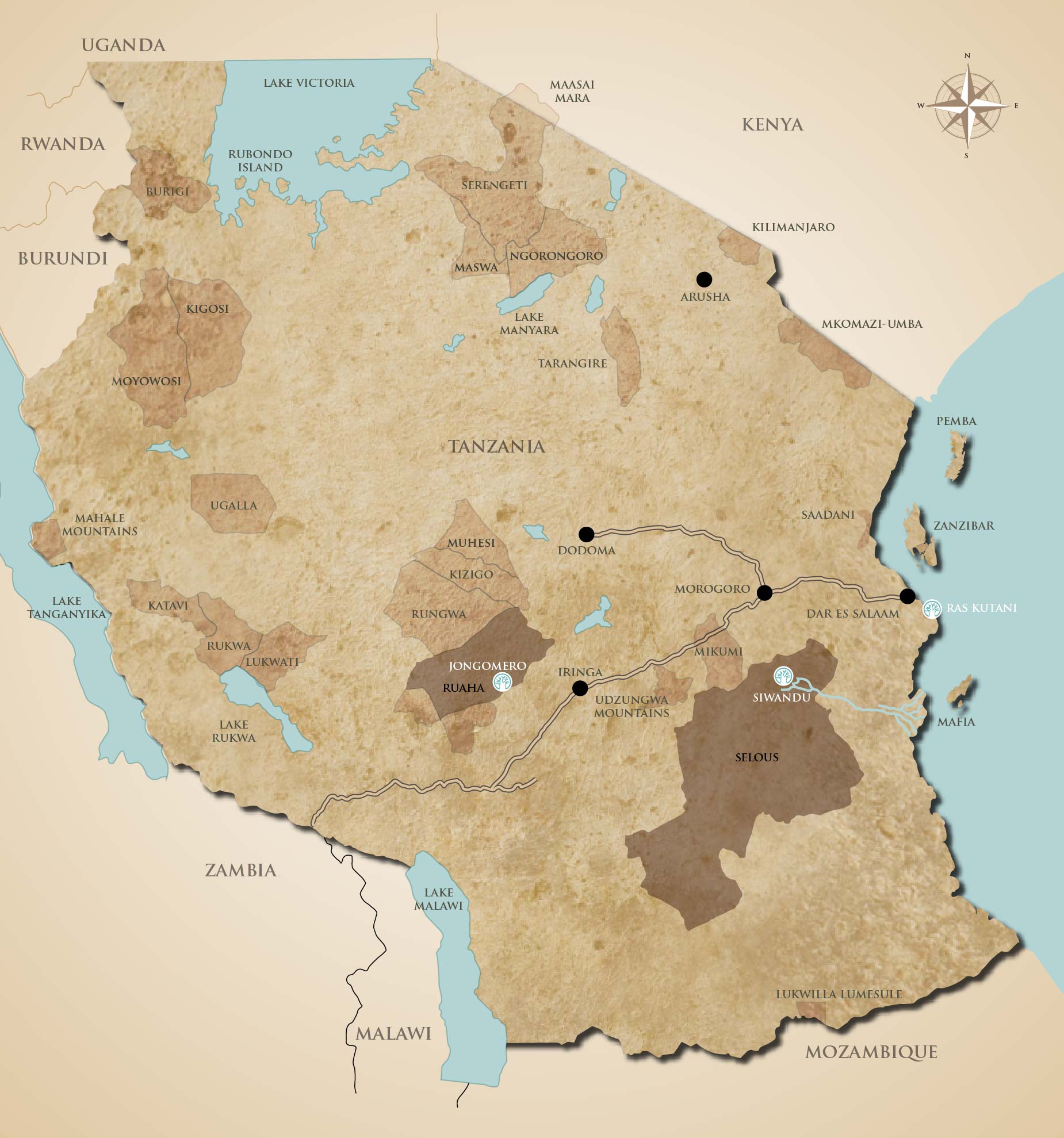 National parks in Tanzania Parks are run and managed by TANAPA (the Tanzania National Parks Authority). That is contrary to the National / Game reserves; conservation areas like Selous Game Reserve which are manned and run by Conservation Authorities. No human habitation is allowed inside the national parks plike Ruaha and Mikumi National Park or Udzungwa Mountains.

Other than these the famous and remote wildlife areas; game reserves and national parks, our southern safari packages take you to the less visited and still untouched Swahili coast. Visits to Mbudya Island, Bagamoyo, Kilwa Kisiwani and the Fanjove Islands can be easily incorporated in longer safari tours in Southern Tanzania which makes the area more interesting for safari than the traditional safari parks in Northern Tanzania. We also include beach extensions to Pemba Island, Mafia Islands and also Chimpanzee trekking tours in the far flung parks like Mahale National Park and Gombe Stream National Park. 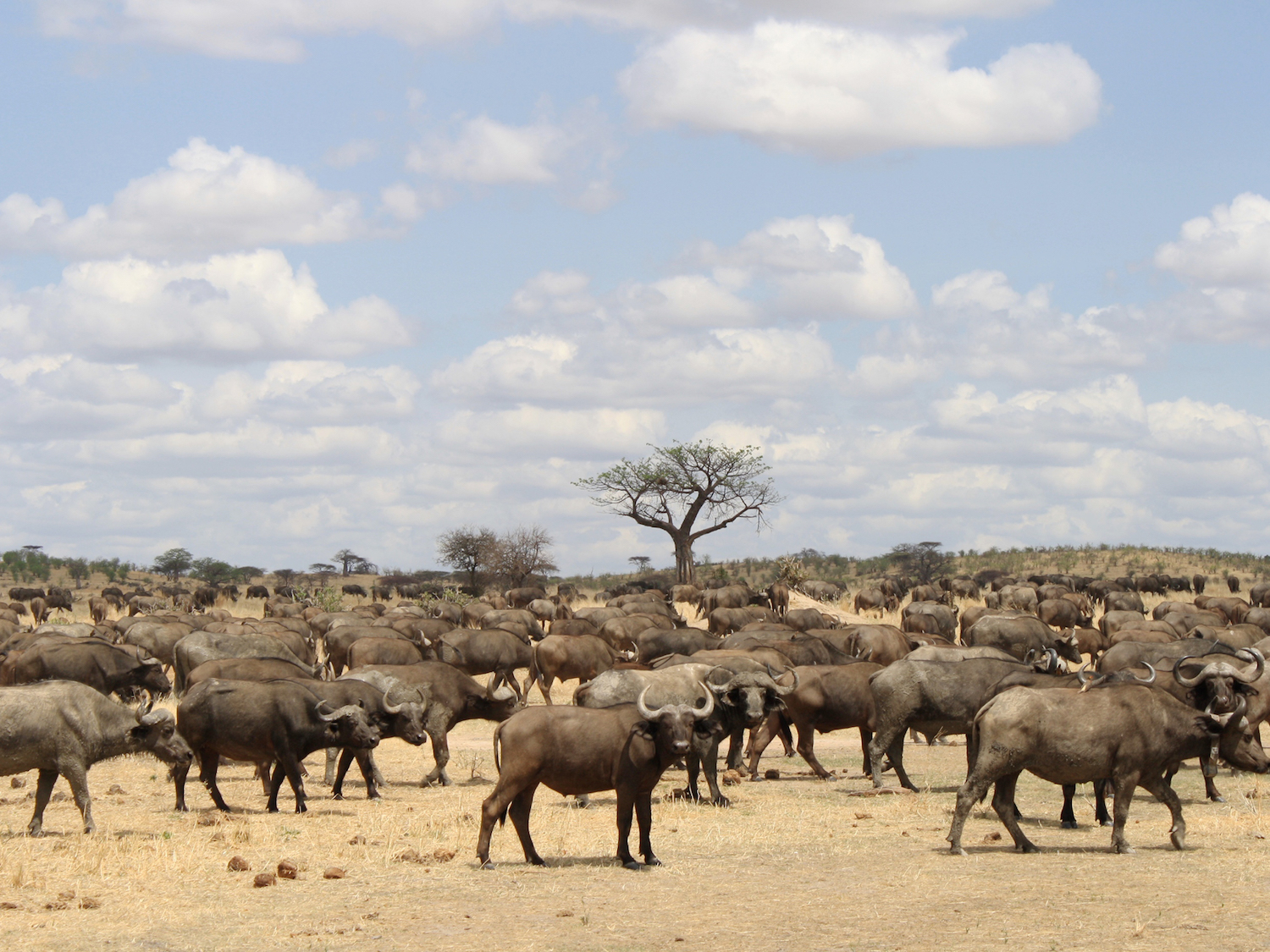 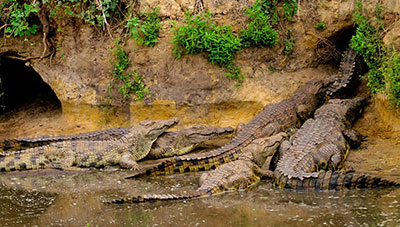 Katavi National Park is situated in the western part of Tanzania and it is normally combined with a tour to the adjacent parks of Katavi and Mahale while on a Southern Tanzania Safari. However, due to the fact that it is somewhat inaccessible and very expensive to take a flight into Katavi- the park receives fewer tourists. 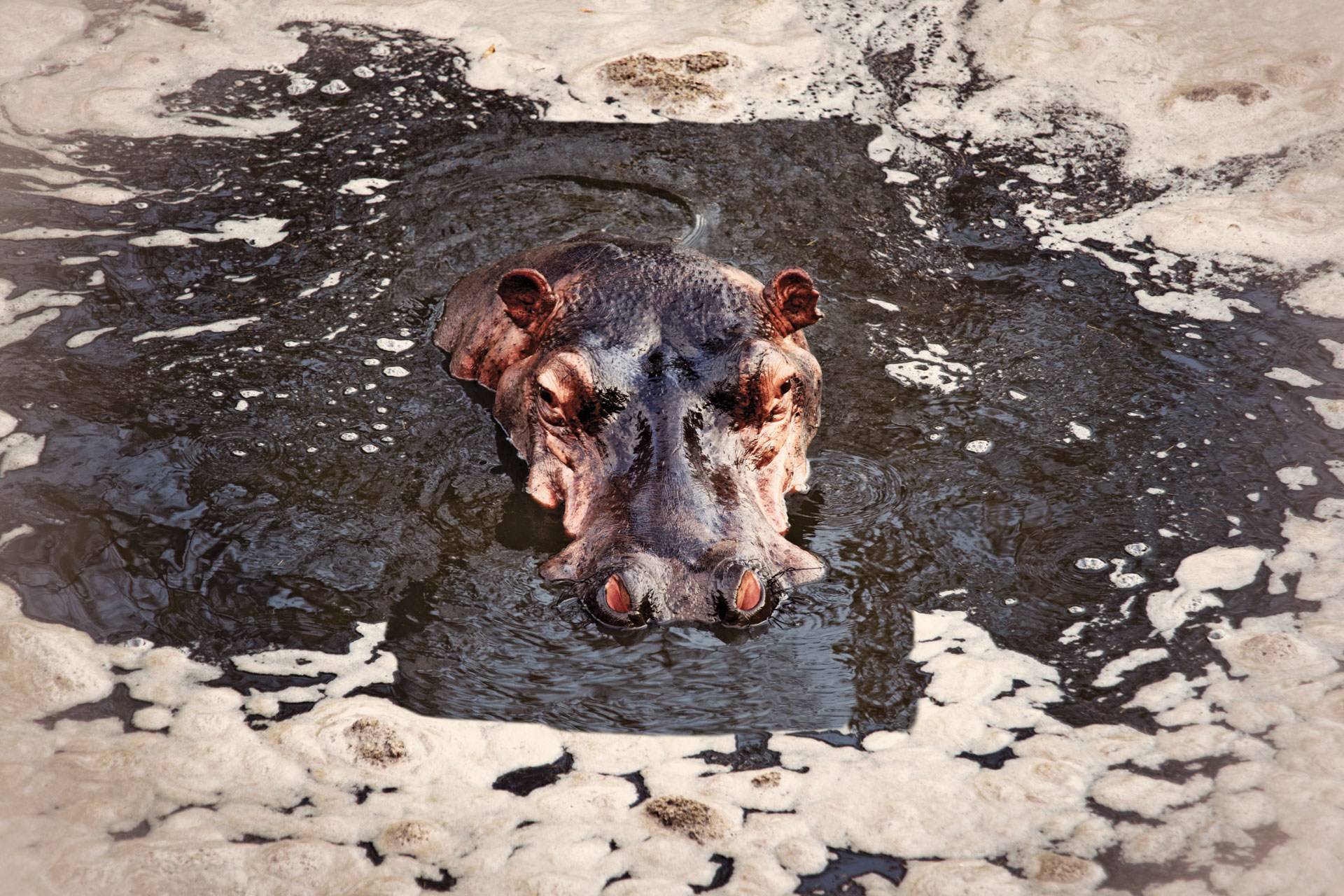 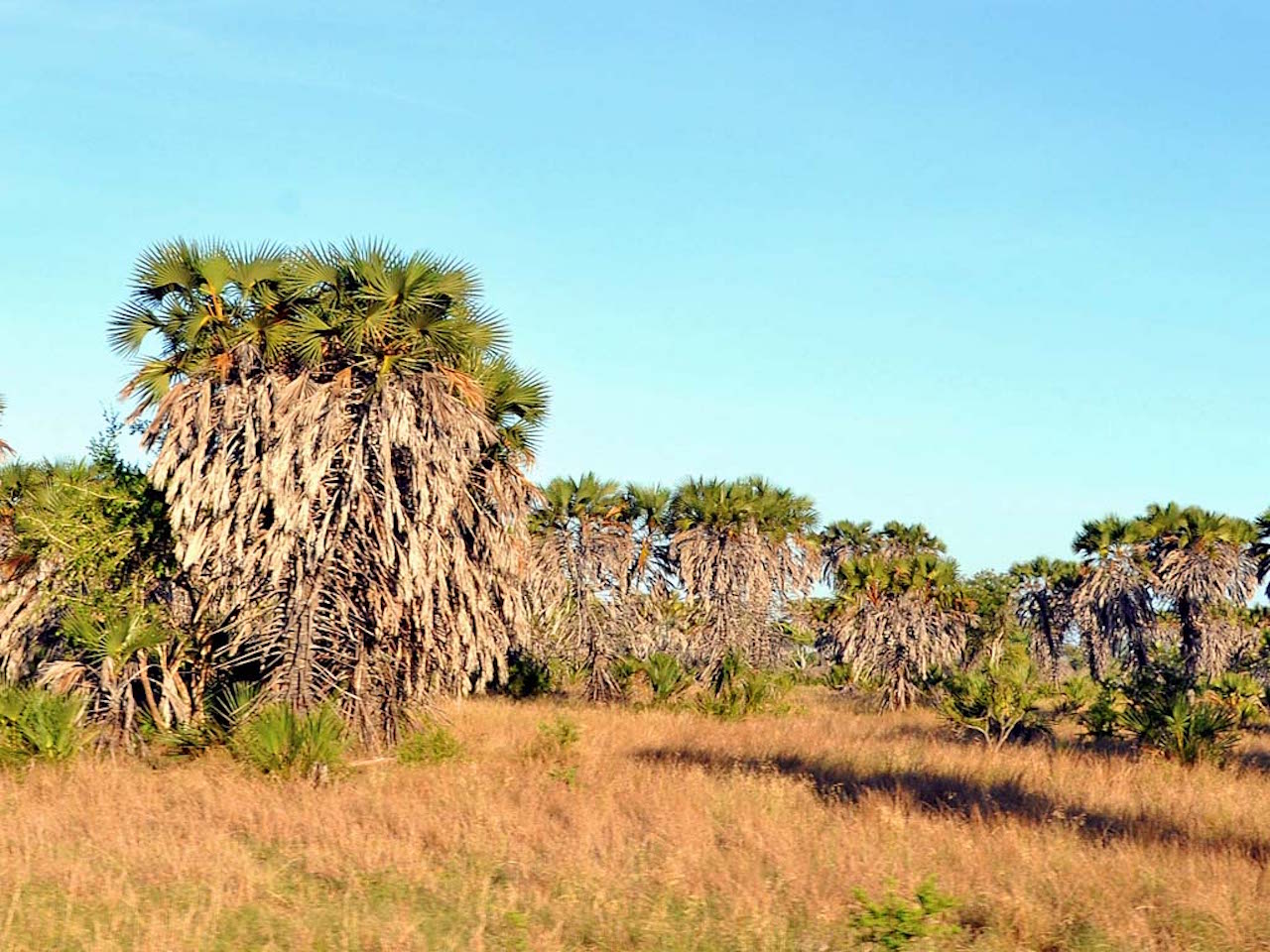 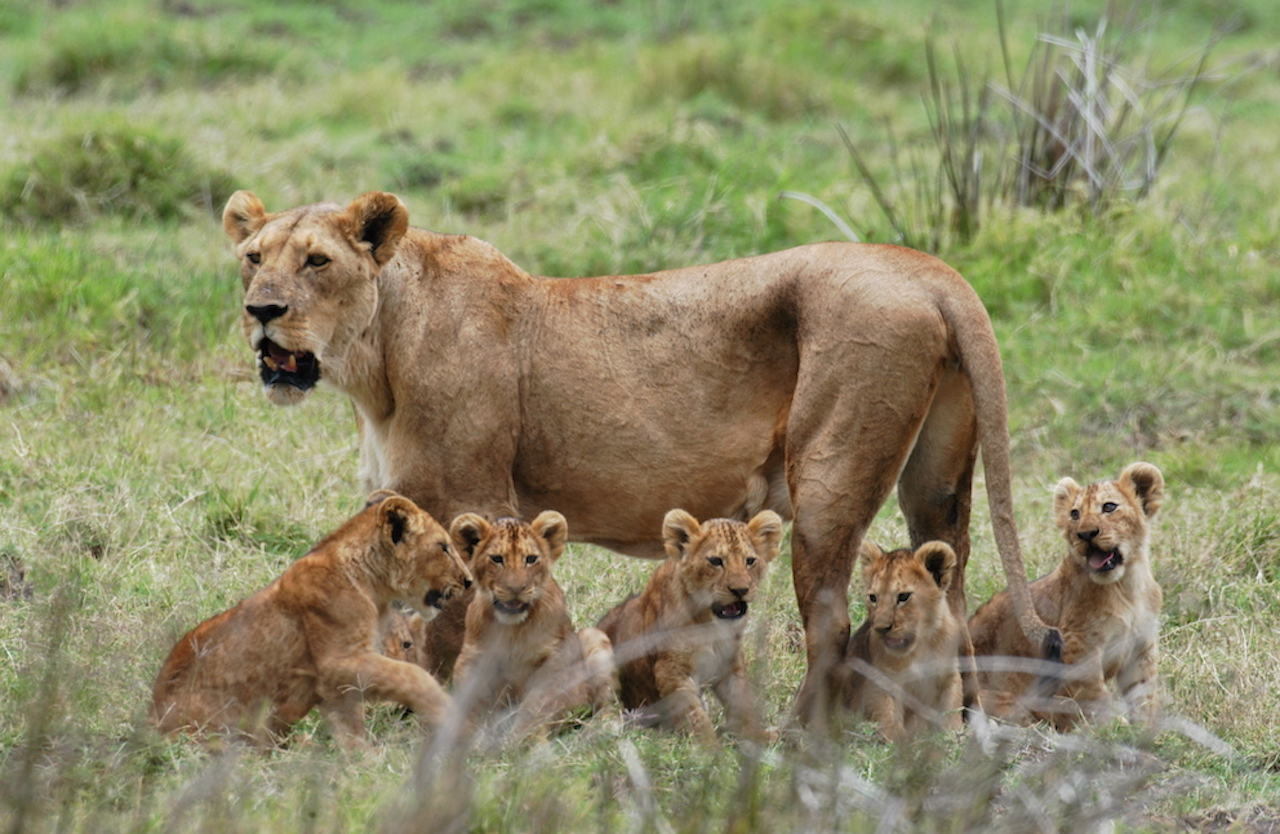 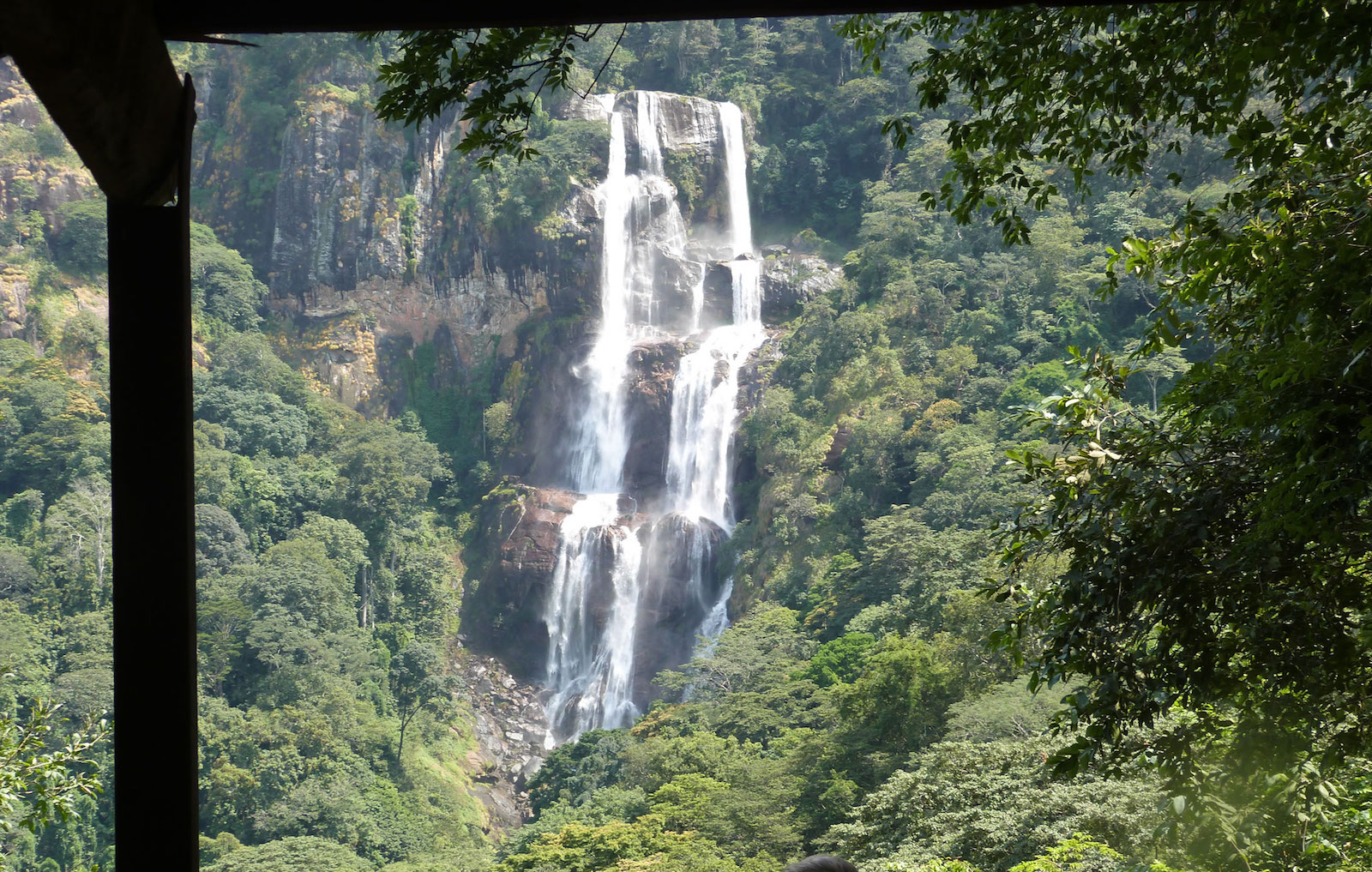 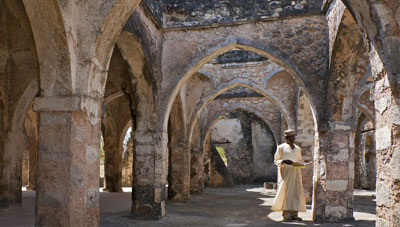 Kilwa Kisiwani a former Islamic city capital is the most renowned of all the ancient trading communities found on the eastern Africa Swahili coast. The archaeological and historical evidence of this town which is located on an island off the Indian Ocean coast in southern Tanzania north of Madagascar 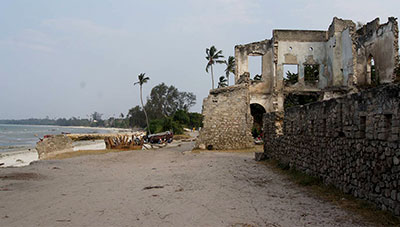 Back in the 18th and the 19th century, Bagamoyo was a beautiful town with striking coral building constructed with a touch of the Swahili architectural fashion, and served as a major market for slave trade. Today, this town stands with several historical ruins and is the perfect place on your Safari in Tanzania to learn about the intriguing history of Tanzania’s early coastal people. 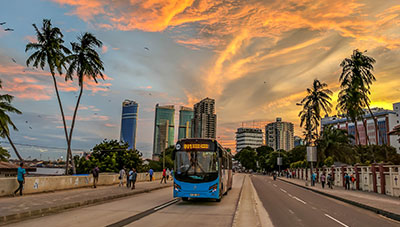 Dar es Salaam is the largest city in Tanzania as well as home to a wide range of cultures and people. It is best known for its beautiful beaches, music, and seafood. It is a very busy commercial center although not the capital city of Tanzania. 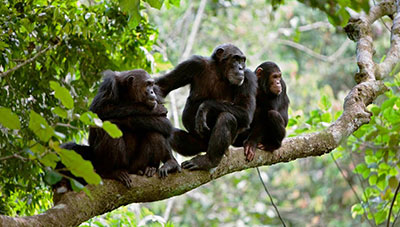 The Gombe Stream National Park is located in the far western part along Tanzania’s border with the Congo, and its one of the best places to have a Chimpanzee Trekking Safari in Tanzania. This park is best known for the works that Jane Goodall a primatologists who lived within its forests for several years as she studied the behavior of chimpanzees. 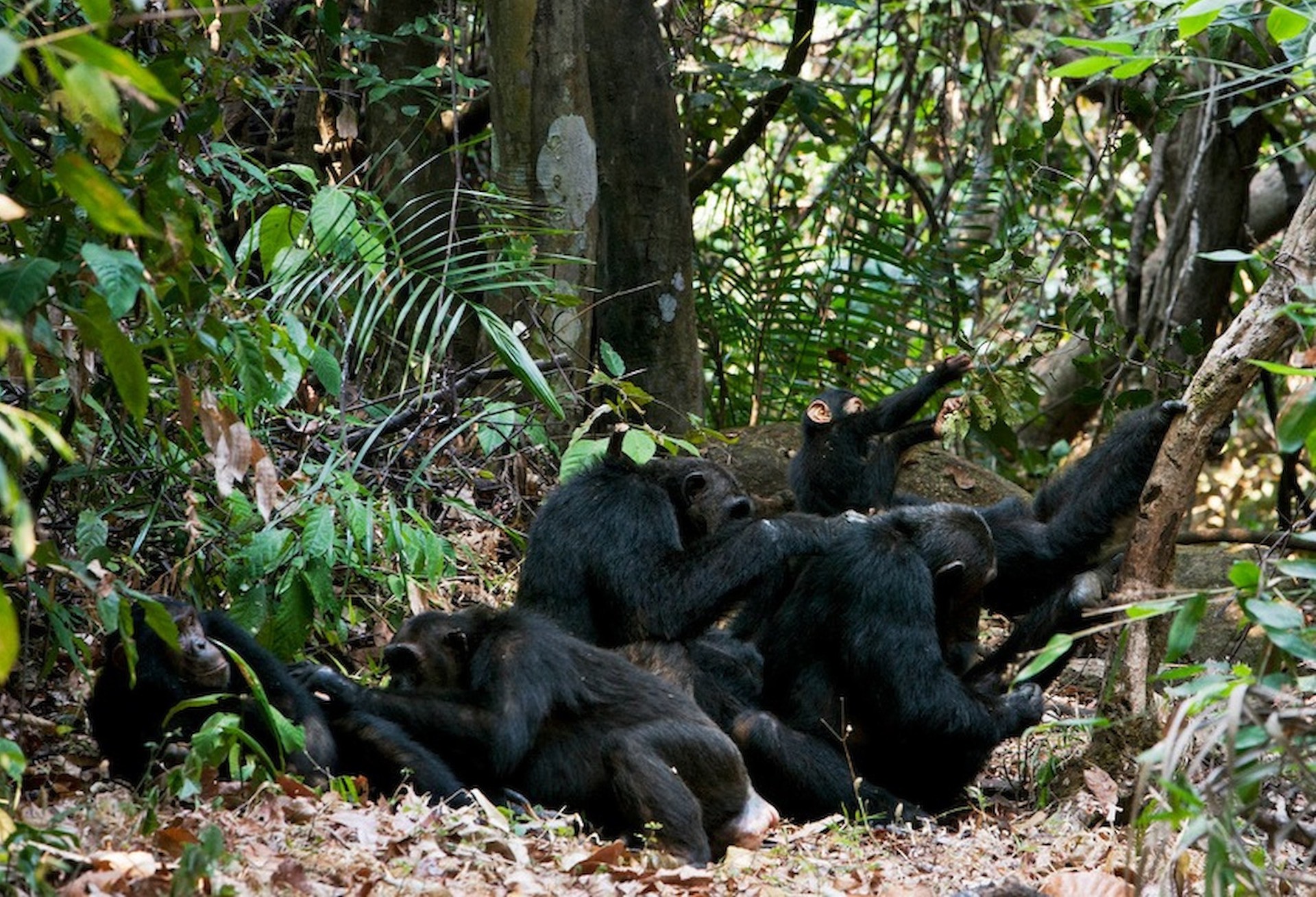 The Mahale Mountains National Park is located in the far western part along Tanzania’s border with the Congo, and its one of the best places to have a Chimpanzee Trekking Safari in Tanzania. This park is best known for the works that Jane Goodall a primatologists who lived within its forests for several years as she studied the behavior of chimpanzees.