Northern Vs Southern Tanzania Safari Circuit, which is better?

Northern Vs Southern Tanzania Safari Circuit, which is better?

Tanzania is indeed the best safari destination on the African continent as the wildlife is extremely diverse and very large in numbers, with breathtaking scenery and a very large number of lodges and safari camps to suit every budget, styles and preferences of their visitors. Now with so much to choose from all before you, the question many ask is “Where do I begin from?” so to help you figure this out easily, we have broken these into two major sections and we are going to make a comparison of each of these to ease your choice making.

The safari routes in Tanzania are divided into two. The Northern Tanzania Safari circuit which includes found in the northern part of the country, and these are; Serengeti, Ngorongoro Crater, Tarangire and Lake Manyara. This is the most popular.

The Southern Circuit includes parks and a game reserve found in the southern part of the country and these are the Selous Game Reserve, Ruaha National Park, and the occasional Mahale Mountains National Park and Katavi National Parks. It is very possible to combine these two routes however, the majority of the holidaymakers prefer to explore just one. 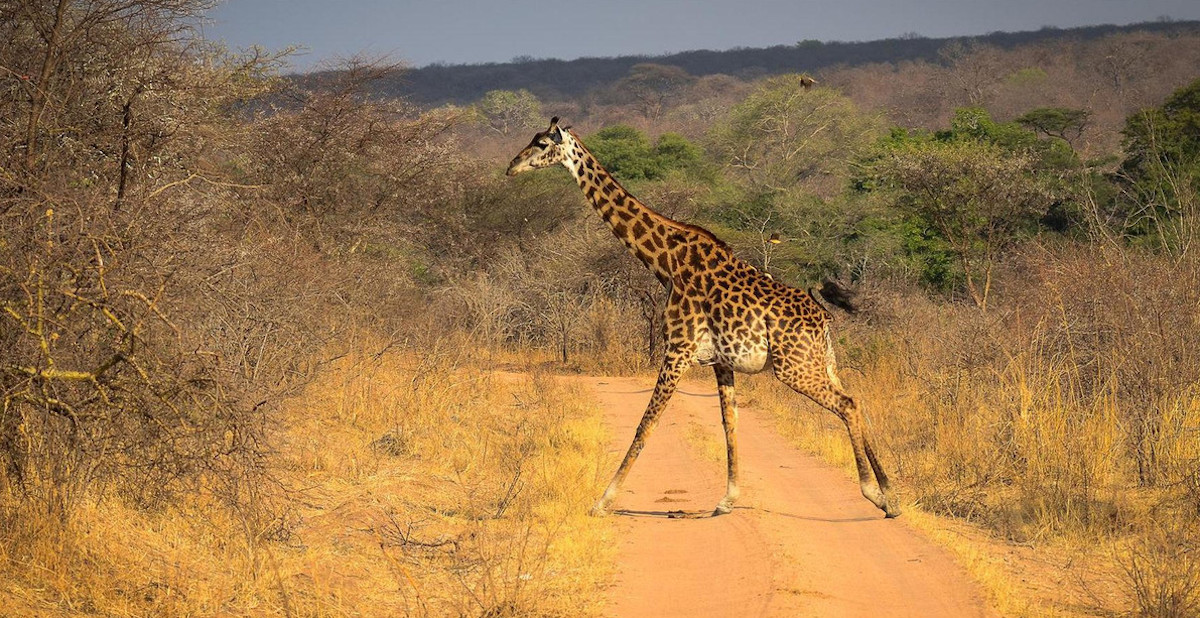 Well, these parks offer some of the very amazing busy safari experiences and beautiful landscapes on the African continent ranging from the amazing tall Maasai people with a very rich Culture living in the Serengeti, to the green towering peaks that surround the Ngorongoro Crater.

Heading south, the experience is rather different. Selous and Ruaha will offer you the best definition of what is known as the true off-the-beaten-track safari experience. The parks are less crowded and offer you a more wild and private encounter of wildlife.

Is there a Difference in what I will See?

When it comes to wildlife, the northern and southern areas equally have large numbers of wild animals and with so many varied species, however, each has its own numbers and glories.

The northern circuit is best popular for the Wildebeest Migration that takes place in Tanzania which includes thousands and thousands of wildebeest matching across the Serengeti plains in search for fresh pastures and water. The ‘big Five’ can also be seen within the Ngorongoro chasing several herbivores as prey while large flocks of pink flamingoes can be seen in Lake Manyara.

In the south, Ruaha is home to ten percent (10%) of the lion population in the world, and very large herds of elephants and buffaloes can be seen within Ruaha and Selous while the endangered wild dogs can only be seen within the southern parks.

Which activities can I engage Northern vs Southern Tanzania

The northern Tanzania Safari circuit offers a number of classic safari activities including: game drives in the early morning and in the afternoon game; walking safari can be conducted in Tarangire and some areas within some parts of the Serengeti; and night game drives although these are not common and hot air balloon Safaris.

Moving south, there is a variety of safari activities to do in the Selous and Ruaha National Park. These include: both morning and afternoon game drives, boat rides on River Rufiiji, expertly guided walking safaris as well as night game drives led by very professional drivers. Don’t miss out on the exciting fly-camping expeditions.

How much Does a Safari Cost? 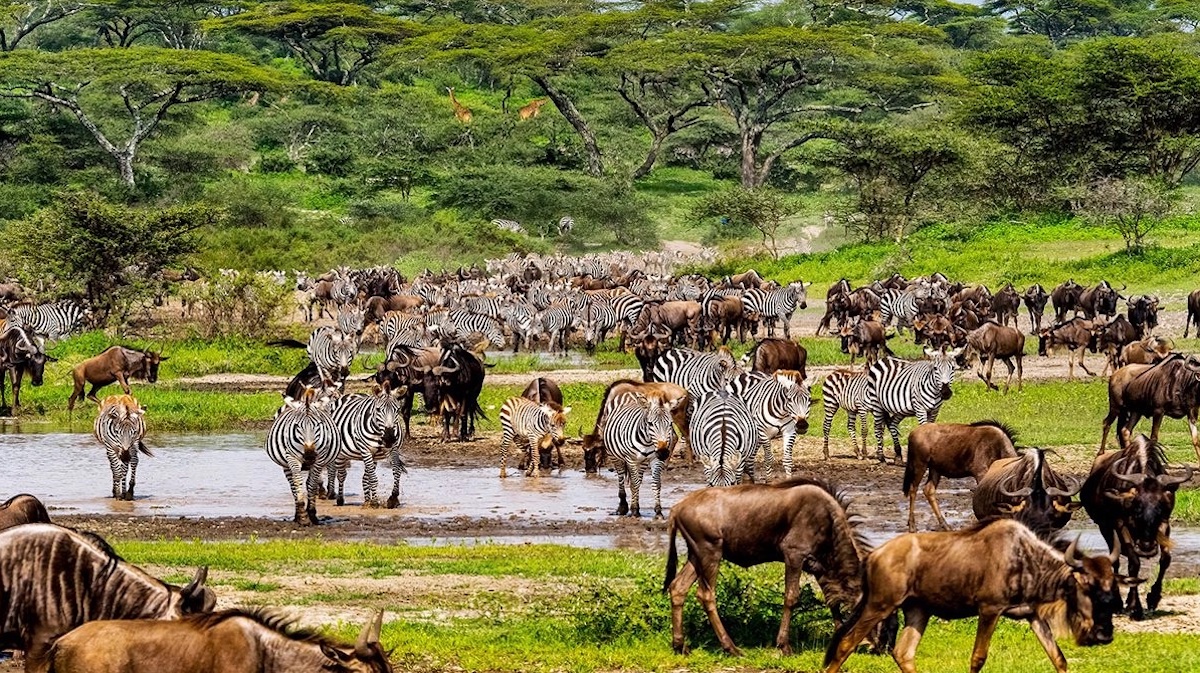 When comparing the safari prices for a northern circuit and the southern circuit, the northern Tanzania will definitely offer you a cheaper choice. In a nutshell, the area is more accessible, with numerous flights serving it which make the flight costs way cheaper. All you need to do is book a safari car and a driver and then be driven around to see all the different animals; this will save you a lot of money.

The south is generally expensive! There are less flights serving this area which makes the cost of flights pretty high. There are more distant areas to drive so this means more fuel to use during the game drive. Fortunately, majority of the accommodation facilities there are very good and offer good deals.

Is there anything to pay special attention to in each area?

Over the recent years, the northern circuit has become extremely popular among holiday makers, its accessibility and fairly low prices have attracted a large number of tourists. So the northern safari parks are overly crowded especially during the peak tourist season.

Special about the south is that there are no crowds. So you will enjoy a private wildlife safari as you explore the untamed remote verdant African wilderness. It’s a very unique experience. See sample Tanzania safari packages here.

Majority of the safaris to the northern circuit begin from Arusha town and sometimes tourists spend a night or two there. Flights start at the Arusha airport and take a circular route across all the parks on this circuit dropping and picking holidaymakers to the different parks in the northern safari circuit.

When it comes to the south, the major starting point for flights is in Dar es Salaam where you will be able to catch charter flights to Ruaha or the Selous. Similarly some people spend a night before or after the safari.

In summary, it is hard to choose which of the two (northern Tanzania Safari Circuit or Southern Tanzania Safari Circuit) is better than the other. If you prefer exploring the vast, open plains, scattered with several animals, and taking a hot Air balloon Safari, then the northern Circuit should be your choice. And if you are looking to have a more private, peaceful and less crowded in a pristine environment, then head south. 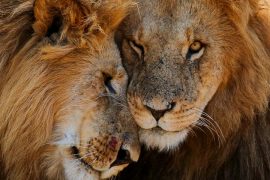 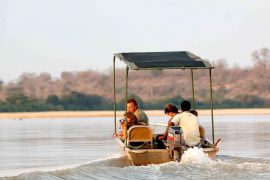